The Foundation provides funding for health care for Southeast Texas patients who are in need. These funds assist with diagnostic, treatment procedures, and medications.

Riley is a 17-year-old Junior from Kirbyville who suffered a stroke on June 30, 2018 while fishing with his dad. He was airlifted to the Cardiovascular ICU at Texas Children’s Hospital in Houston on July 1st when he suffered severe heart failure. As of January 2019, he is still at Texas Children’s Legacy Tower for […] 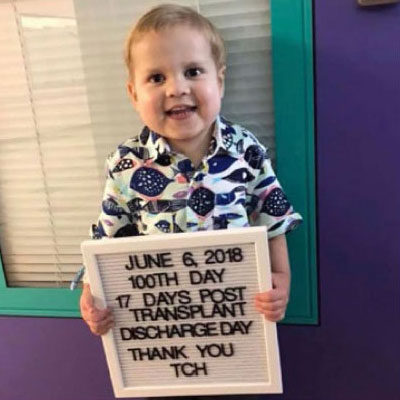 Griffin Barnett was diagnosed with Hypoplastic Left Heart Syndrome (HLHS) in utero at 18 weeks. HLHS is a birth defect that affects blood flow through the heart. While there is still no cure, treatment for HLHS consists of three stages of open heart surgeries. Griffin had his first surgery at four days old, his second […] 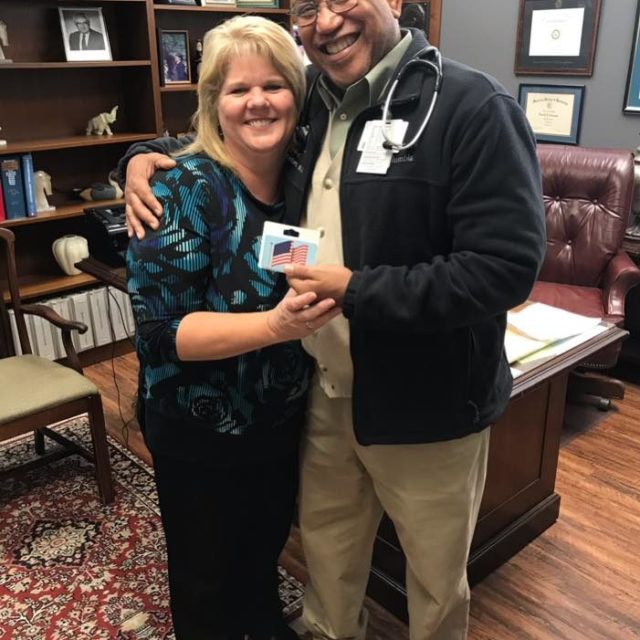 Through our Hurricane Harvey Patient Assistance Relief Program, Dr. Bransford gives Debbie Patterson a $500 to Lowe’s. Mrs. Patterson lost everything and is currently still rebuilding her home Through the Hurricane Harvey patient Assistance Relief Program, The Cardiovascular Foundation of Southeast Texas has been able to contribute over $10.000 worth of financial assistance in the […] 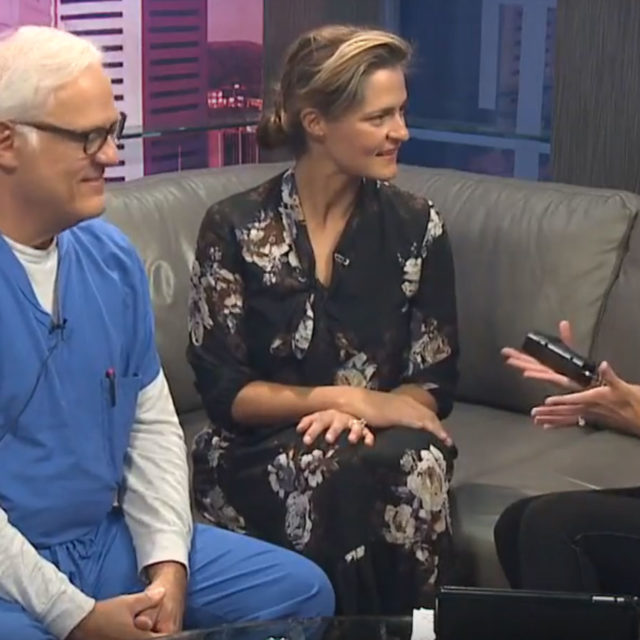 12 News Now Senior Source interviews Dr. Sotolongo and Gigi Mazzola about the mission of the Cardiovascular Foundation of Southeast Texas, the Hurricane Harvey Patient Assistance Program, and the Clays For Cardio Shoot Out, the 2nd Annual Fundraiser. The fundraiser was originally scheduled for October 2017 but disrupted due to the devastation caused by […] 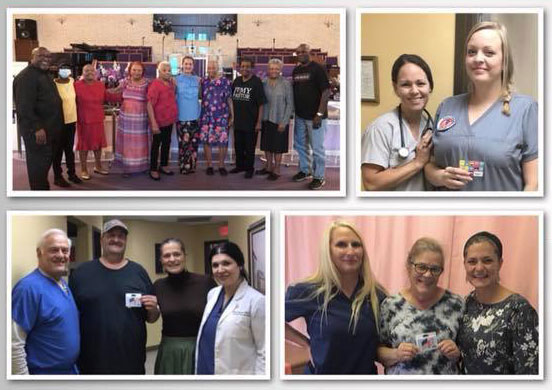 The Cardiovascular Foundation of Southeast Texas is helping hearts in various ways… Doing good deeds feels GREAT and without our donors and supporters, none of this would be possible. We thank you, SETX, for your generosity with your contributions which have tremendously had a positive impact on our Hurricane Harvey Patient Assistance Relief Program. Here’s […] 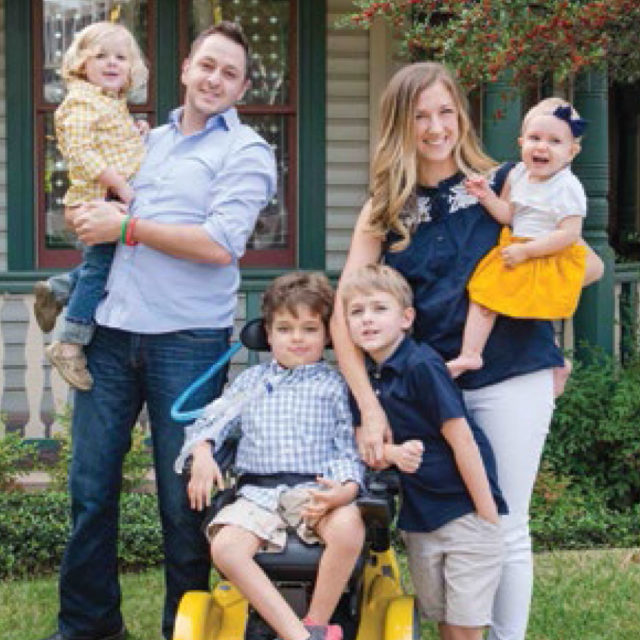 In July of 2016, little Braden Luke Scott of Beaumont caught a cold. Only days later, he could not move or swallow, and soon after stopped breathing. He was eventually diagnosed with Acute Flaccid Myelitis, leaving him paralyzed due to a direct viral attack to his spinal cord. After over six weeks at a Houston […] 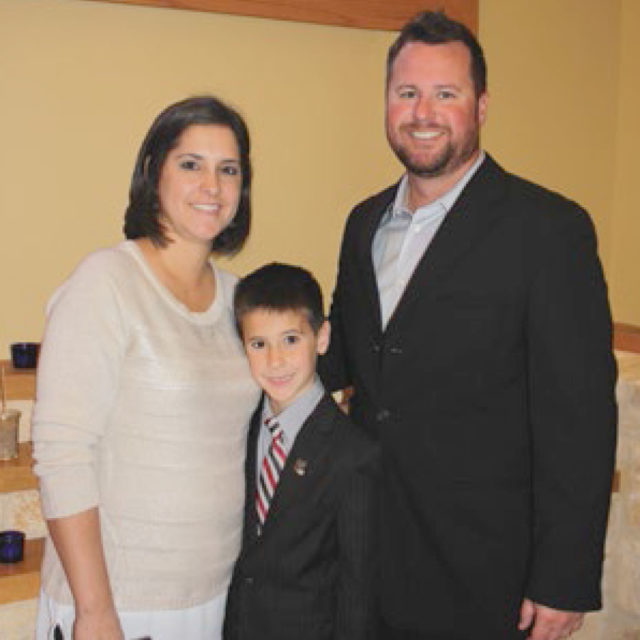 Meet father, husband, and baseball coach, Joseph Randolf (JR) Bardin and his family. In the summer of 2016, a blood clot formed in his right arm, and doctors had to amputate it in order to save his life. He was then diagnosed with Arterial Thoracic Outlet Syndrome. Unfortunately, there was not enough bloodflow to his […]